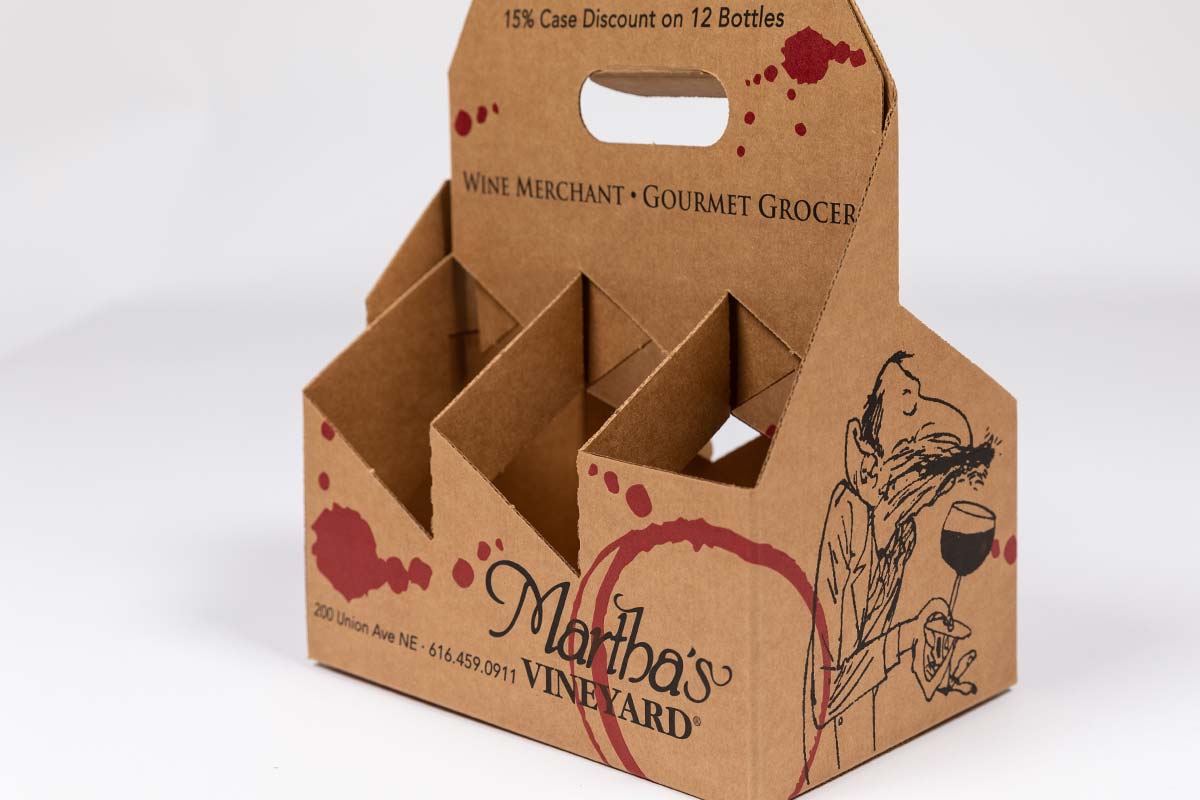 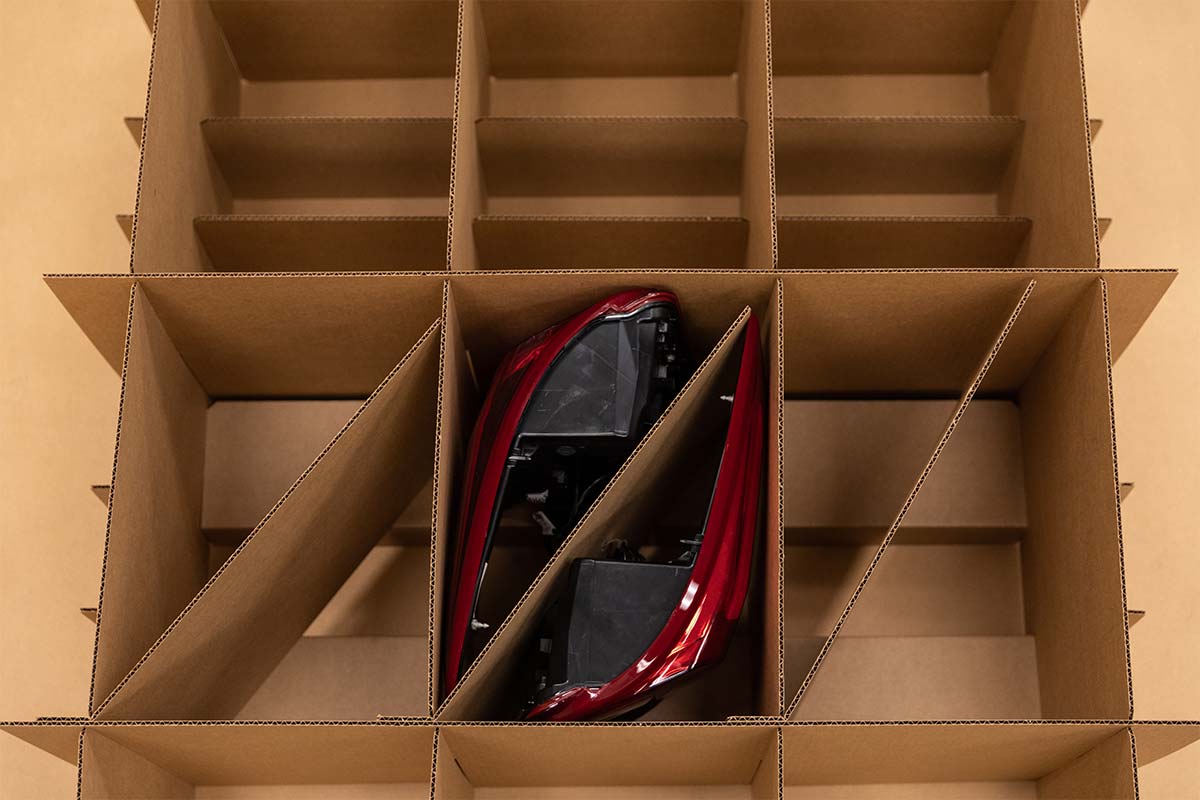 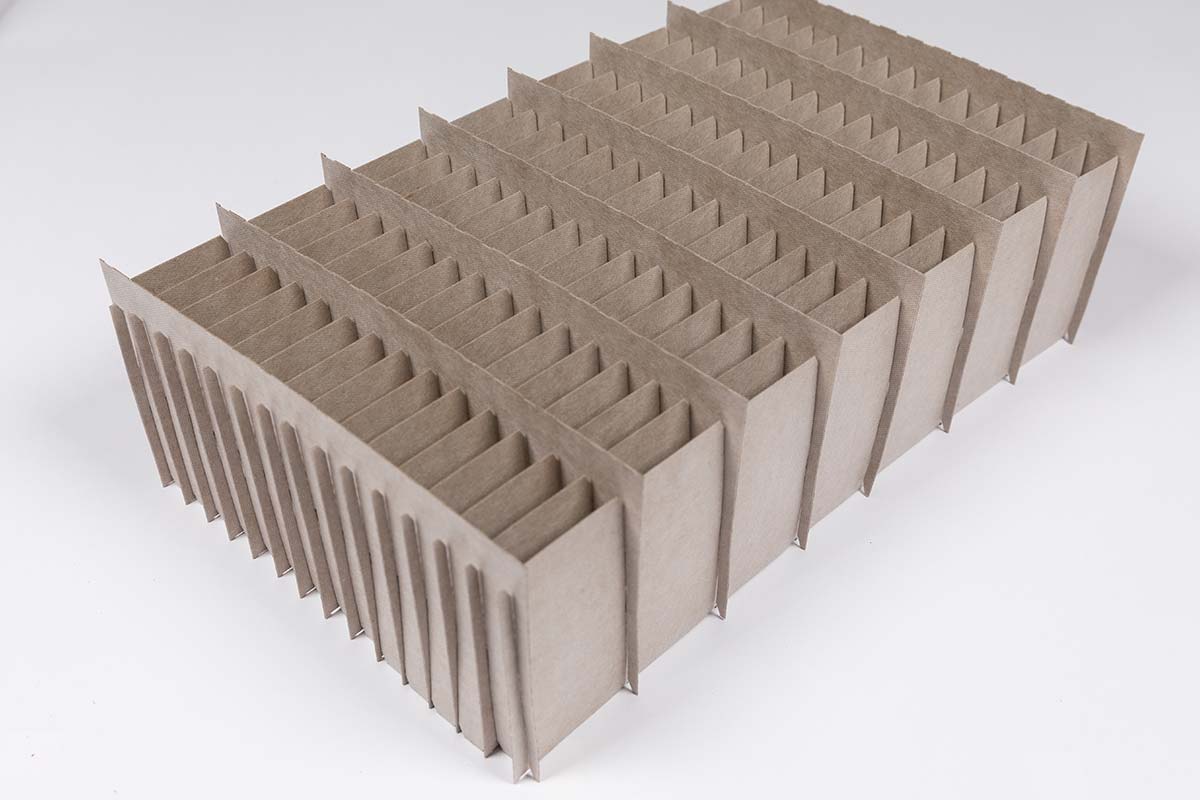 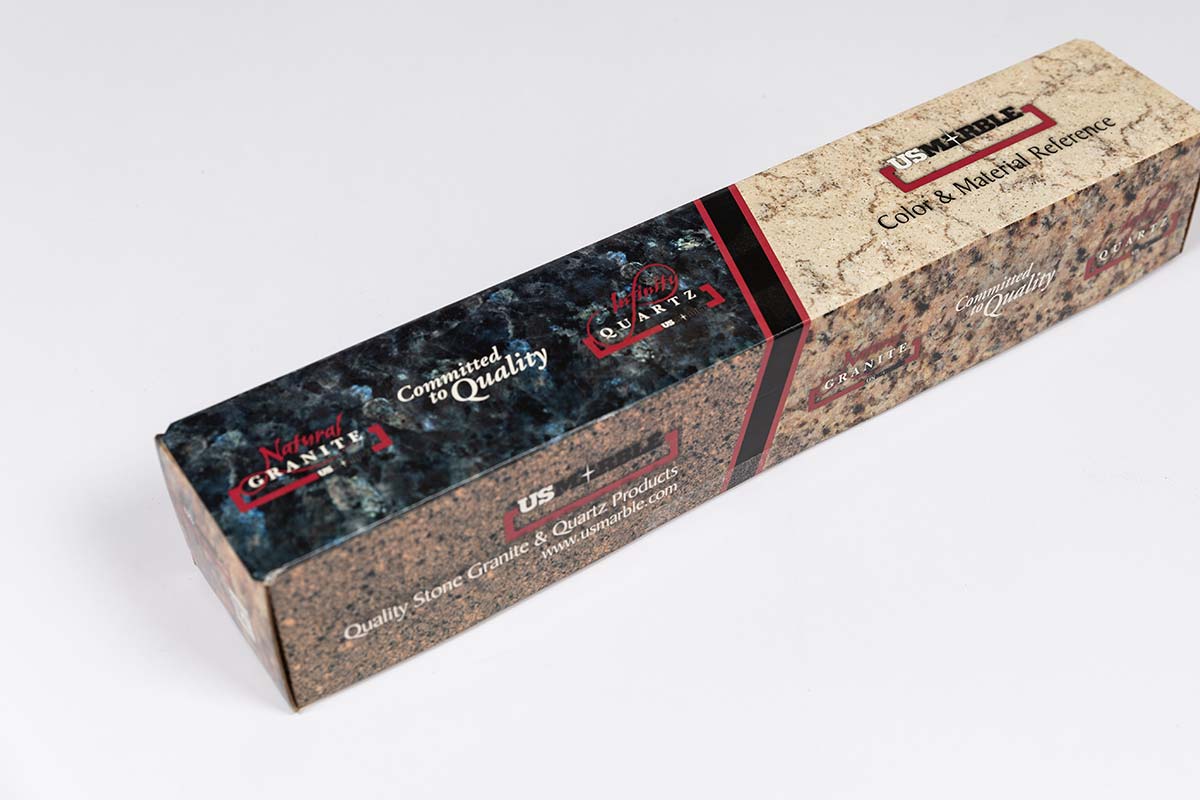 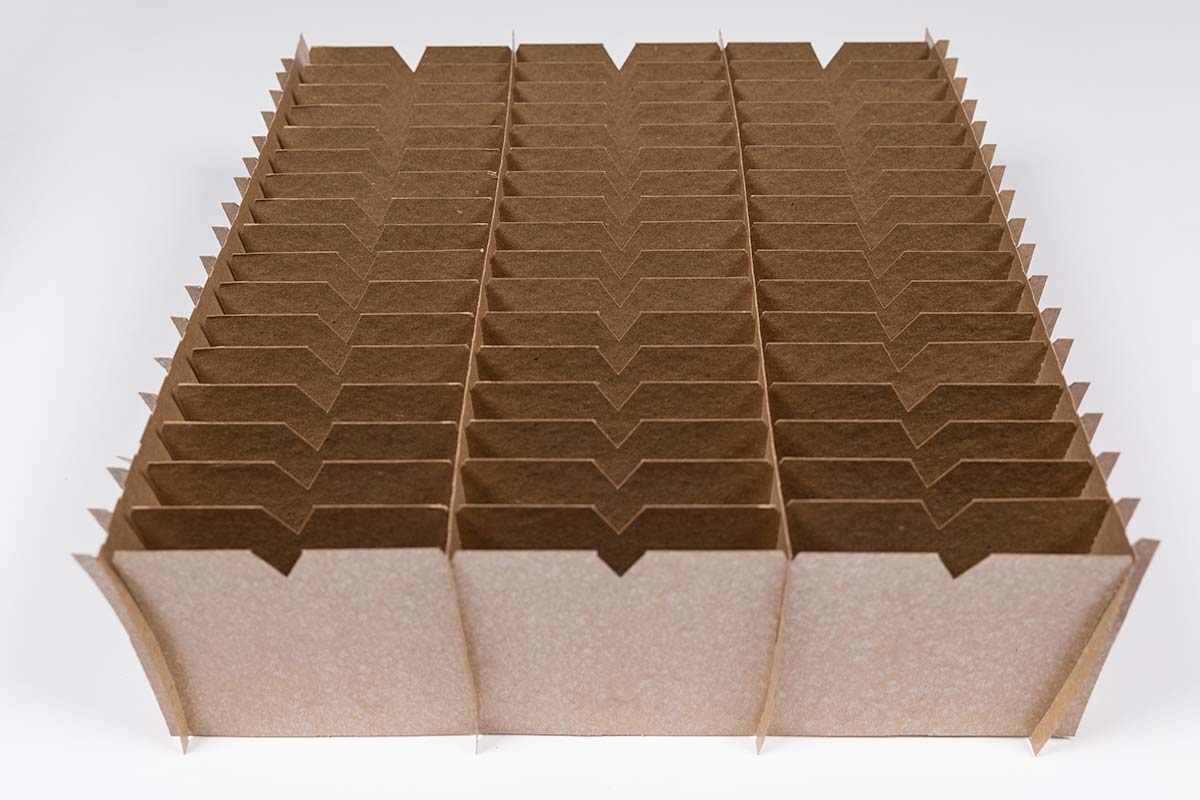 The origins of Opus Packaging began in the mid-1940s after World War II when Robert Manor and Ralph Stoner started their corrugated box careers at River Raisin Paper Co. (later to be acquired by Union Camp). Robert Manor was married to Stoner’s sister, Virginia. Stoner moved on in 1967 to co-found Michigan Packaging Company, a corrugated sheet supplier. Manor established Safeway Packaging in 1984 to provide corrugated packaging, which Kevin Manor took over in 1994 after Robert’s untimely death. Butch Stoner worked for his father at Michigan Packaging as President until 2000. Kevin and Butch, cousins, decided to go into business together in 2001 and acquired Action Packaging in West Michigan, an area where they grew up and were eager to return to.

Safeway and Action enjoyed record growth from 2001-2010. Kevin and Butch established joint ownership of both companies in 2010 to take advantage of synergies created by being commonly owned. In 2013 they bought an existing box manufacturer in Jackson, Michigan. Opus Packaging was formed in 2013 as the holding company for the three locations. Their expansion continued in March of 2019 by the purchase of Wabash Container Corporation in Mount Carmel, Illinois. The Midwest expansion in 2019 also included the startup of the Indianapolis manufacturing plant in July followed by the October 2020 acquisition and integration of the assets of Arvco Container Corporation’s Indianapolis operation. With five facilities, it was decided to rebrand under one name: Opus Packaging.

Opus Packaging has become known as a family-type atmosphere through the establishment of the company’s core values. Butch and Kevin’s hopes for the future of their company is not only to expand and grow through the markets they serve, but to provide opportunities for learning, growth, and advancement to younger associates well into the future.

Looking For Something Specific?

Enter Your Search Term or Phrase Below To Get Started.